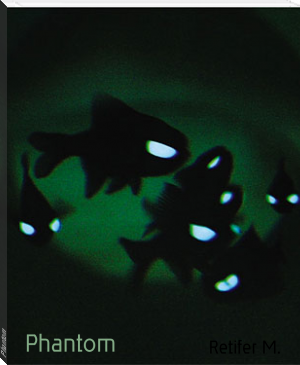 Danny Fenton was just 14 when his parents & sister went out of town for the weekend, leaving him home alone, completely unattended, with nothing stopping him & his friends from checking out the Fenton's latest invention.

But their supposed "portal to another dimension" doesn't work, so it's no big deal. It's just a hole in the floor of his basement. What's the worst that could happen?

Danny Phantom rewrite. Having watched the show isn't necessary if you want to read this! More info on the fic in imprint.