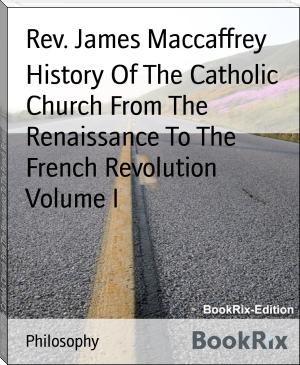 Monsignor James MacCaffrey STL (Maynooth), PhD (Frieburg) (1875-1935) was an Irish priest, theologian and historian, born in 1875, at Fivemiletown, Co. Tyrone, he was the son of Francis MacCaffrey of Alderwood, Clogher, Co. Tyrone.

Monsignor MacCaffery was educated at St. Macartan's Seminary, Monaghan, before going to St. Patrick's College, Maynooth, and was ordained. He was awarded a Doctorate by the University of Freiburg.