For The Younger Classes In Schools, Academies, &C By: Richard G. Parker 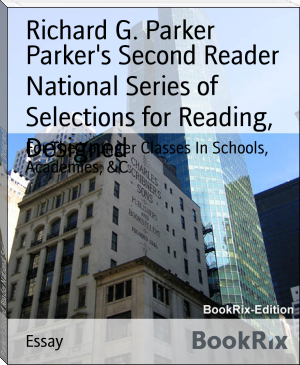 Richard Green Parker (December 25, 1798 – September 25, 1869)[1] was a United States educator and a history and textbook writer.Born in Boston, he was the son of Episcopal clergyman Samuel Parker, who was appointed bishop of Massachusetts toward the end of his life, but never served in that capacity. Richard Green Parker graduated from Harvard in 1817. His subsequent life was devoted to education, chiefly in New England.