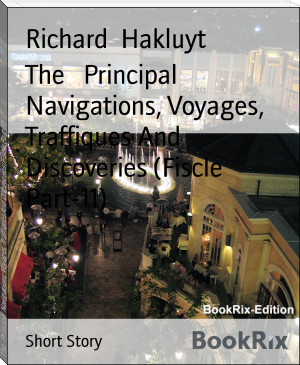 Sir Francis Walsingham Knight, [Footnote: Born At Chislehurst, Kent, In
1536 He Was Educated At King's College Cambridge, Where He Specialty
Devoted Himself To The Study Of Languages In Which He Became Proficient.
Appointed Ambassador To Paris In 1570, He Distinguished Himself By The
Extensive System Of "Secret Police," Or Spies Which He Established. He Was
Present At The Massacre Of St. Bartholomew, Which Did Not Excite In His
Cold Diplomatic Mind The Horror It Created In England. On His Return In
1573 He Became Secretary Of State. Ten Years Later He Was Ambassador To
James Vi Of Scotland And In 1586 He Sat As One Of The Commissioners On The
Trial Of Mary, Queen Of Scots. In The Matter Of The Rabbington Conspiracy,
He Is Said To Have "Outdone The Jesuits In Their Own Low, And Overreached
Them In Their Equivocation." He Died In 1590, In Comparative Disgrace With
His Mistress.]

Principall Secretarie To Her Maiestie, Chancellor Of The Duchie Of
Lancaster, And One Of Her Maiesties Most Honourable Priuie Councell.