A Question Of Latitude 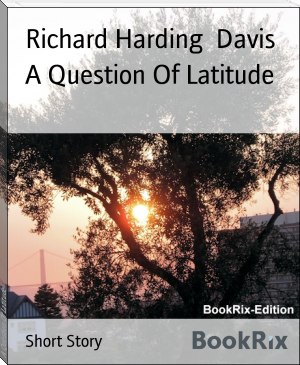 Richard Harding Davis was a journalist and writer of fiction and drama, known foremost as the first American war correspondent to cover the Spanish-American War, the Second Boer War, and the First World War. His writing greatly assisted the political career of Theodore Roosevelt and he also played a major role in the evolution of the American magazine.

That's a bad dog right there. And he is about to face some... Roof justice!