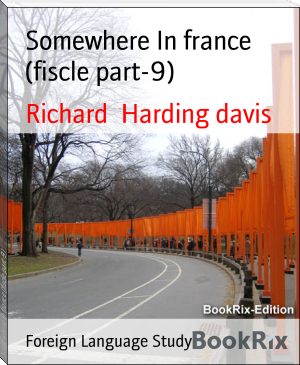 Marie Gessler, Known As Marie Chaumontel, Jeanne D'Avrechy, The Countess
D'Aurillac, Was German. Her Father, Who Served through The
Franco-Prussian War, Was A German Spy. It Was From Her Mother She
Learned to Speak French Sufficiently Well To Satisfy Even An Academician
And, Among Parisians, To Pass As One. Both Her Parents Were Dead. Before
They Departed, Knowing they Could Leave Their Daughter Nothing save
Their Debts, They Had Had Her Trained as A Nurse. But When They Were
Gone, Marie In the Berlin Hospitals Played politics, Intrigued,
Indiscriminately Misused the Appealing, Violet Eyes. There Was A
Scandal; Several Scandals. At The Age Of Twenty-Five She Was Dismissed
From The Municipal Hospital, And As Now--Save For The Violet Eyes--She
Was Without Resources, As A _Compagnon De Voyage_ With A German Doctor
She Travelled to Monte Carlo. There She Abandoned the Doctor For Henri
Ravignac, A Captain In the French Aviation Corps, Who, When His Leave
Ended, Escorted her To Paris.