The Romance of Zion Chapel 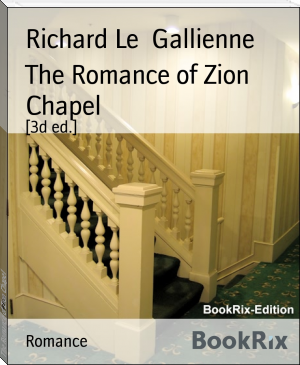 " It is not recorded that he ever thought on any subject, and it is certain that he seldom spoke. He would flee from a stranger as from a lion, and, when confronted by such from the wilds of the front parlour, he would bob his old head pathetically, and make no attempt at speech beyond a muffled good-evening. It disconcerted him to be expected to speak, and his tongue slumbered in his mouth,--for he was an old weary man, and perhaps very wise.