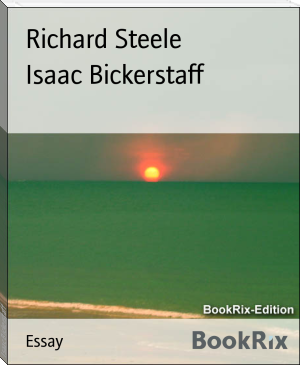 Sir Richard Steele (bap. 12 March 1672 – 1 September 1729) was an Irish writer and politician, remembered as co-founder, with his friend Joseph Addison, of the magazine The Spectator.Steele was born in Dublin, Ireland in March 1672 to Richard Steele, an attorney, and Elinor Symes (née Sheyles); his sister Katherine was born the previous year. Steele was largely raised by his uncle and aunt, Henry Gascoigne and Lady Katherine Mildmay.