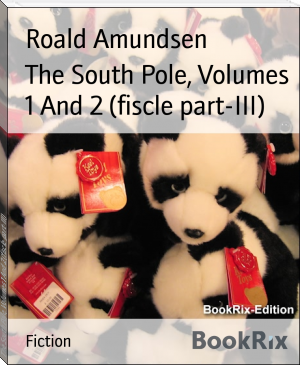 Roald Engelbregt Gravning Amundsen (Norwegian: [ˈɾuːɑl ˈɑmʉnsən]; 16 July 1872 – c. 18 June 1928) was a Norwegian explorer of polar regions. He led the Antarctic expedition (1910–12) to become the first men to reach the South Pole in December 1911. In 1926, he was the first expedition leader to be recognized without dispute as having reached the North Pole.[2][3]

He is also known as the first to traverse the Northwest Passage (1903–06). He disappeared in June 1928 while taking part in a rescue mission. Amundsen, Douglas Mawson, Robert Falcon Scott, and Ernest Shackleton were key expedition leaders during the Heroic Age of Antarctic Exploration.