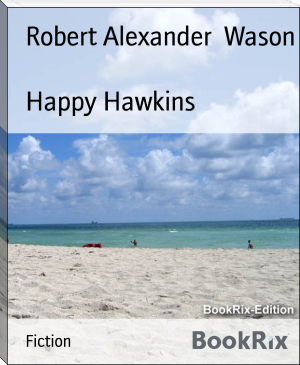 Robert Alexander Wason (6 April 1874–11 May 1955) was an American writer. He was known for writing novels predominantly on a western theme, and short stories, some of them serials.Wason was born in Toledo, Ohio to Robert Alexander Wason, a merchant, and Gertrude Louise Paddock. He went to High School in Delphi, Indiana and then clerked for his father for eight years, punctuated by episodes of tramping and camping in the west