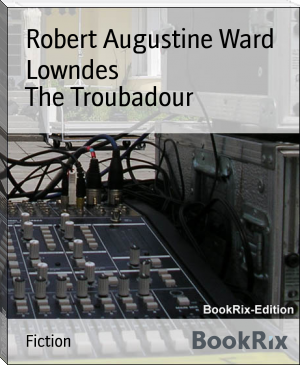 Robert Augustine Ward "Doc" Lowndes (September 4, 1916 – July 14, 1998) was an American science fiction author, editor and fan. He was known best as the editor of Future Science Fiction, Science Fiction, and Science Fiction Quarterly, among many other crime-fiction, western, sports-fiction, and other pulp and digest sized magazines for Columbia Publications. Among the most famous writers he was first to publish at Columbia was mystery writer Edward D. Hoch, who in turn would contribute to Lowndes's fiction magazines as long as he was editing them.