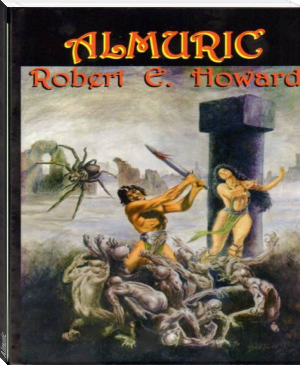 Almuric features a muscular hero known on earth as Esau Cairn. He is transported through space to a world known as Almuric by unspecified scientific methods. While there, he battles with frightening monsters and beautiful women. Cairn becomes known as the Iron Hand due to his powerful punches and boxing skills. Robert E. Howard is probably best known for his character Conan the Barbarian and is regarded as the father of the sword and sorcery subgenre. Almuric shares similar elements with the John Carter of Mars series by Edgar Rice Burroughs.