Gods Of The North (Illustrated) 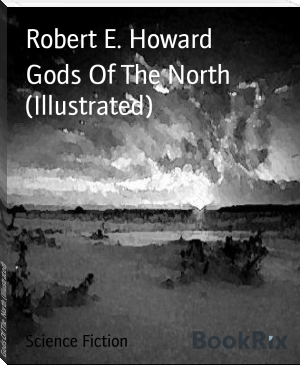 Howard was born and raised in the state of Texas. He spent most of his life in the town of Cross Plains with some time spent in nearby Brownwood. A bookish and intellectual child, he was also a fan of boxing and spent some time in his late teens bodybuilding, eventually taking up amateur boxing. From the age of nine he dreamed of becoming a writer of adventure fiction but did not have real success until he was 23. Thereafter, until his death at the age of 30 by suicide, Howard's writings were published in a wide selection of magazines, journals, and newspapers, and he had become successful in several genres. Although a Conan novel was nearly published into a book in 1934, his stories never appeared in book form during his lifetime. The main outlet for his stories was in the pulp magazine Weird Tales.