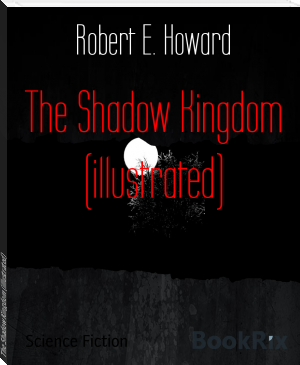 Kull is a collection of Fantasy short stories by Robert E. Howard. It was first published in 1967 by Lancer Books under the title King Kull. This edition included three stories completed by Lin Carter from unfinished fragments and drafts by Howard. Later editions, retitled as Kull, replaced the stories with the uncompleted fragments. Two of the stories, and the poem, "The King and the Oak", originally appeared in the magazine Weird Tales.