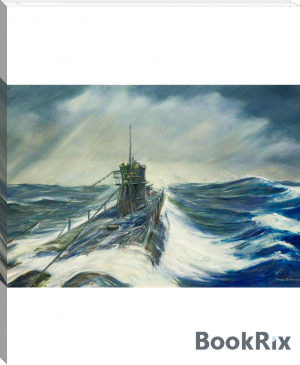 In every war each side considers the other to be the belligerent.

Both sides have their hero's. In World War Two while Medal of Honor

were bestowed, at the same time the Iron Cross was awarded, some with diamonds. Many hero's were those assigned to the submarine service a naval combat unit. this is a story about one of those boats

It was a very good WWII story from the German perspective and I enjoyed the read very much. Unfortunately the same problem of broken sentences was a distraction but all in all, a good novel.