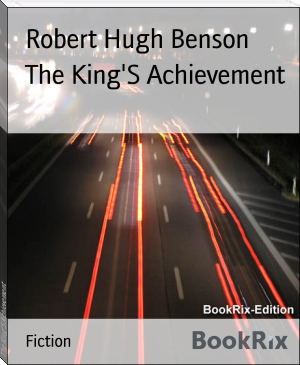 Robert Hugh Benson AFSC KC*SG KGCHS (18 November 1871 – 19 October 1914) was an English Anglican priest who joined the Roman Catholic Church (1903) in which he was ordained priest in 1904. He was lauded in his own day as one of the leading figures in English literature, having written the notable book Lord of the World.