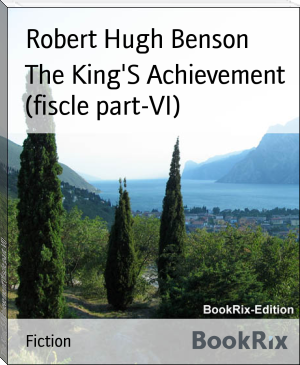 Robert Hugh Benson AFSC KC*SG KGCHS (18 November 1871 – 19 October 1914) was an English Anglican priest who joined the Roman Catholic Church (1903) in which he was ordained priest in 1904. He was lauded in his own day as one of the leading figures in English literature, having written the notable book Lord of the World.
Benson was the youngest son of Edward White Benson (Archbishop of Canterbury) and his wife, Mary. He was the younger brother of Edward Frederic Benson and A. C. Benson. [1]

Benson was educated at Eton College and then studied classics and theology at Trinity College, Cambridge, from 1890 to 1893.[2]

In 1895, Benson was ordained a priest in the Church of England by his father who was the then Archbishop of Canterbury.