A General History And Collection Of Voyages And Travels, Vol. 13 (fiscle part-XIV) 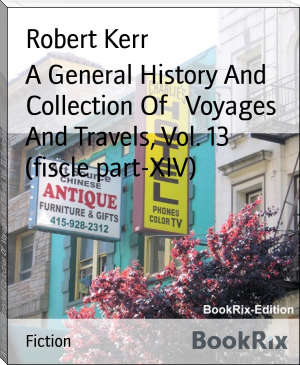 Robert "Bobby" Kerr (June 9, 1882 – May 12, 1963) was an Irish Canadian sprinter. He won the gold medal in the 200 metres and the bronze medal in the 100 metres at the 1908 Summer Olympics.
Kerr was born in Enniskillen, County Fermanagh, present-day Northern Ireland, but his family immigrated to Canada when he was five, eventually settling in Hamilton.[1] While working as a fireman, Kerr also enjoyed running in his spare time. He soon became the best regional sprinter, and in 1904 he used his savings to travel to Saint Louis, United States and compete in the 1904 Summer Olympics. There, he was eliminated in the heats of all three events he entered (60 metres, 100 metres and 200 metres).