A General History and Collection of Voyages and Travels, Vol. VIII. 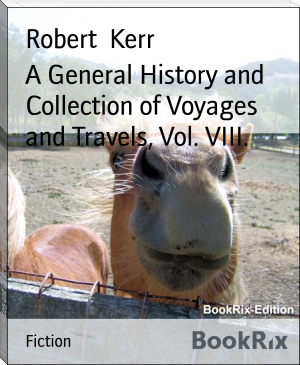 I departed from London in the Tiger on Shrove-Tuesday, 1583, in company

with Mr John Newberry, Mr Ralph Fitch, and six or seven other honest

merchants, and arrived at Tripoli in Syria on the next ensuing 1st of

May. On our arrival, we went a _Maying_ on the Island of St George,

where the Christians who die here on ship board are wont to be buried.

In this city of Tripoli our English merchants have a consul, and all of

the English nation who come here reside along with him, in a house or

factory, called _Fondeghi Ingles_, which is a square stone building,

resembling a cloister, where every person has his separate chamber, as

is likewise the custom of all the other Christian nations at this place.