A General History And Collection Of voyages And Travels, Volume Vii Fiscle (Part-I) 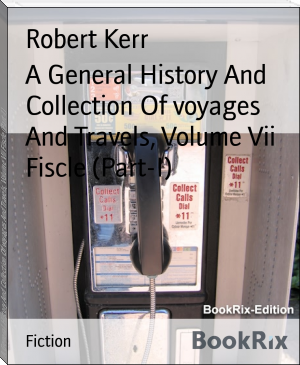 Robert "Robbie" Kerr (born 19 March 1967) is a former Australian rules footballer who played with North Melbourne and the Sydney Swans in the Australian Football League (AFL).