The Deuterocanonical Books Of The Bible, Known As The Apocrypha 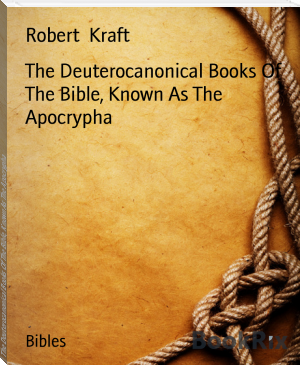 Deuterocanonical books is a term used since the 16th century in the Catholic Church and Eastern Christianity to describe certain books and passages of the Christian Old Testament that are not part of the Hebrew Bible. The term is used in contrast to the protocanonical books, which are contained in the Hebrew Bible. This distinction had previously contributed to debate in the early Church about whether they should be classified as canonical texts. The term is used as a matter of convenience by the Ethiopian Orthodox Tewahedo Church and other Churches to refer to books of their Old Testament which are not part of the Masoretic Text.