Nick Of The Woods 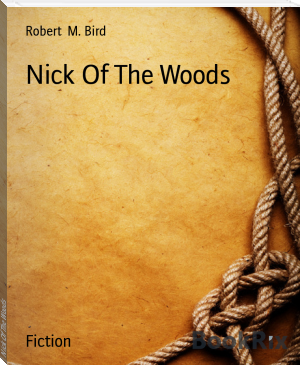 Robert Montgomery Bird (February 5, 1806 – January 23, 1854) was an American novelist, playwright, and physician.Bird was born in New Castle, Delaware on February 5, 1806.[1] After attending the New Castle Academy and Germantown Academy, he graduated from the University of Pennsylvania in 1824.[2] He began to write fiction during his time in medical school and by 1827 had published in the Philadelphia Monthly Magazine. [2] After graduating from medical school, Bird attempted to begin a medical practice but became discouraged after one year and left medicine to pursue a literary career.[2]