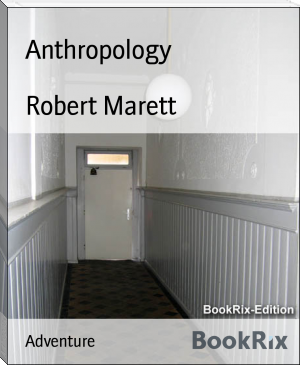 Robert Ranulph Marett (13 June 1866 – 18 February 1943) was a British ethnologist. An exponent of the British evolutionary school, he focused primarily on anthropology of religion. In this field he modified the theories of E. B. Tylor.Marett was the only son of Sir Robert Pipon Marett, poet and Bailiff of Jersey, and Julia Anne Marett. He was born in Saint Brélade. He belonged to a family, originally named Maret, that settled on Jersey from Normandy in the 13th century.