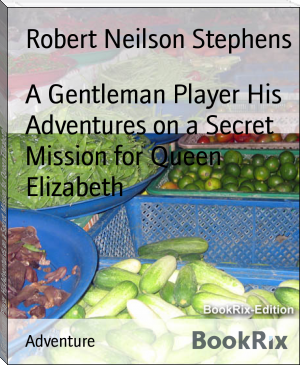 Robert Neilson Stephens (July 22, 1867 - January 20, 1906) was an American novelist and playwright. An Enemy to the King, both a play and a novel, was one of his best known works.
Stephens was born in New Bloomfield, Pennsylvania on July 22, 1867 to James Andrew and Rebecca (Neilson) Stephens. His father died when he was 9, and his mother then became a teacher.