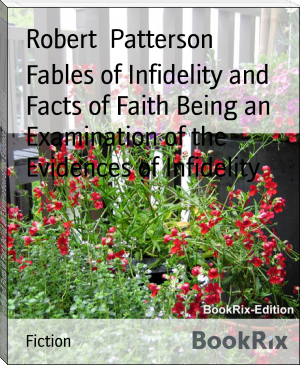 Robert Patterson (January 20, 1792 – August 7, 1881)[1] was a United States major general during the Mexican-American War and the American Civil War.During the onset of the latter, he commanded a brief engagement with Colonel Thomas J. Jackson on July 2, 1861, at the Battle of Hoke's Run and produced an early Union victory.