A Forgotten Empire: Vijayanagar; A Contribution to the History of India 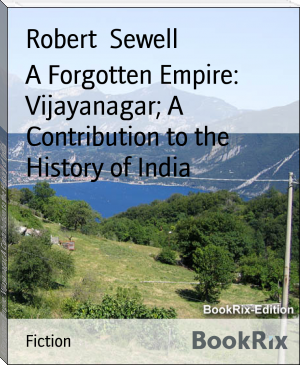 Robert Sewell (1845–1925)[citation needed] worked in the civil service of the Madras Presidency during the period of colonial rule in India.[1] He was Keeper of the Madras Record Office[2] and was tasked with responsibility for documenting ancient inscriptions and remains in the region, As with other British administrators of his type at that period,