A Contribution to the History of India By: Robert Sewell 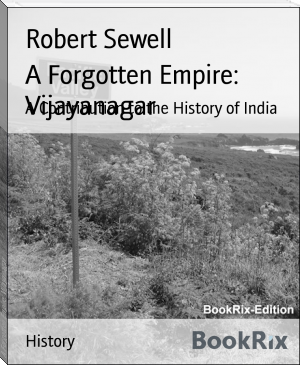 Robert Sewell (1845–1925)[citation needed] worked in the civil service of the Madras Presidency during the period of colonial rule in India.[1] He was Keeper of the Madras Record Office[2] and was tasked with responsibility for documenting ancient inscriptions and remains in the region, As with other British administrators of his type at that period, his purpose was not scholarly but rather to bolster administrative control by constructing a history that placed British rule as a virtue and a necessity rather than something to be denigrated.