Demons That Do Not Rest 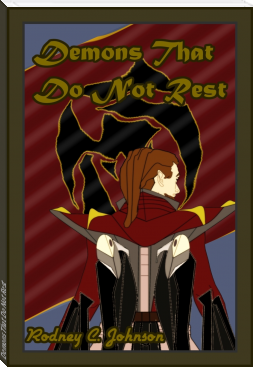 Sharr Khan founder of the Falcanians at long last has all that he ever dreamed made real, but there are yet demons which continue to haunt the Shotar as he ascends to new found power and glory.

This Book is Part of a Series "Neo-human (Short Stories)"
All Books in this Series:

Now, perhaps those same critics and happy Arizonan Christians can explain why
the Trump lawyer forked over $130,000 (ostensibly of his own money)... Show more

Now, perhaps those same critics and happy Arizonan Christians can explain why
the Trump lawyer forked over $130,000 (ostensibly of his own money) if they
knew she was lying... i.e., they paid her not to tell her lie anymore? That
doesn't quite meet the smell test...