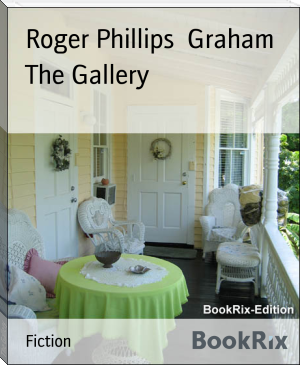 Roger Phillips Graham (1909-1965) was an American science fiction writer who most often wrote under the name Rog Phillips, but also used other names. Although of his other pseudonyms only Craig Browning is notable in the genre. He is most associated with Amazing Stories and is best known for short fiction. He was nominated for the Hugo Award for Best Novelette in 1959.