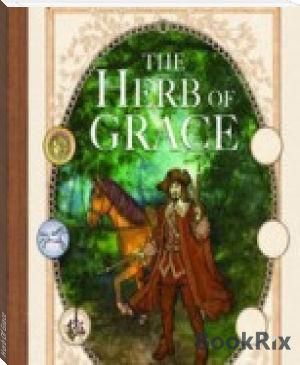 Rosa Nouchette Carey (27 September 1840 – 9 July 1909) was an English children's novelist.
Born in Stratford-le-Bow, Rosa was the sixth of the seven children of William Henry Carey (d. 1867), shipbroker, and his wife, Maria Jane (d. 1870), daughter of Edward J. Wooddill. She was brought up in London at Tryons Road, Hackney, Middlesex and in South Hampstead. She was educated at home and at the Ladies' Institute, St John's Wood, where she was a contemporary and friend of the German-born poet Mathilde Blind (1841–1896). Her first novel, Nellie's Memories (1868),