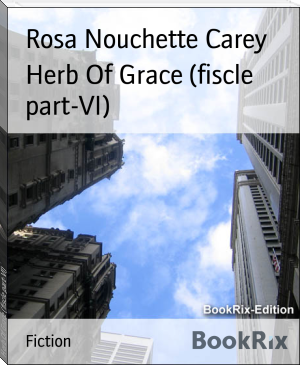 Born in Stratford-le-Bow, Rosa was the sixth of the seven children of William Henry Carey (d. 1867), shipbroker, and his wife, Maria Jane (d. 1870), daughter of Edward J. Wooddill. She was brought up in London at Tryons Road, Hackney, Middlesex and in South Hampstead. She was educated at home and at the Ladies' Institute, St John's Wood, where she was a contemporary and friend of the German-born poet Mathilde Blind (1841–1896). Her first novel, Nellie's Memories (1868), arose out of stories she had told to her younger sister.

As her writing career expanded after the death of her parents, so did her family responsibilities. When her mother died in 1870, she and an unmarried sister went to keep house for a widowed brother and look after his children. Later the sister married and the brother died, leaving Carey in sole charge of the children. Among her close friends was the prolific novelist Mrs Henry Wood. The poet Helen Marion Burnside came to live with her in about 1875, and Carey's sister returned to keep house for them after her husband died. Carey died of lung cancer at her home in Putney, London on 19 July 1909.[1]