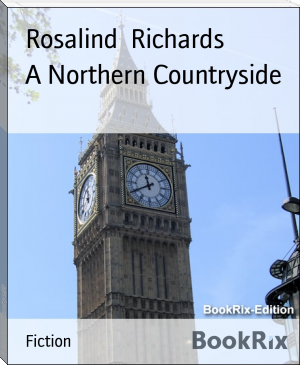 Richards grew up in the Rhymney Valley and attended the Ysgol Gyfun Cwm Rhymni. She graduated from the Royal Welsh College of Music and Drama in 2008.[2] A singer, she competed in the Cân i Gymru song contest in 2008.

She appeared as a contender in the second series of Gladiators on Sky 1 in 2009. Richards has appeared in commercials, including for the National Assembly for Wales.