A new beging By: Rosile 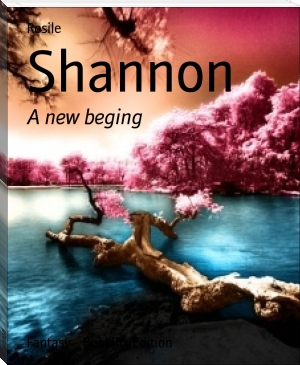 Shannon Maretez Cortez has been curse with her families past. Her distant Grandmother was blessed by the Aztecs with the ability to create her own world with. Her husband became jelous of her and, wanting a foutune of his own stole the Aztecs gold and left hedding back for Spain. The Aztecs became angery and took it out on his wife, she was no longer able to control the creation of her world, her nightmares would now become her and her family's reality. on each Cortezes 5th birthday they are able to take control of that world. Even as an infant the nightmares knew that Shannon was a danger towards them. Her life is on the line with every breathe she takes on top of dealing with and abusive life stile, growing up, unexpected strange feelings, and learning to run a country. Shannon sturgles to find a way to bring the would she and her ancestors had created into peace.

This Book is Part of a Series "Shannon"
All Books in this Series:
Read Book Download
Posts and Comments