Book One of the Knights of Light Series By: Rowan Erlking 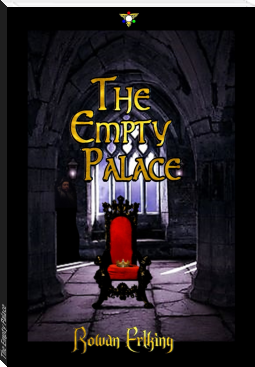 The king and queen of Hebaron have been murdered by a dark magic and their only heir was secreted away by the captain of the guard to preserve his life. Nineteen years later it is time for the heir to regain the throne. But to discover the true identity of the prince, seventeen young men must under go a series of trials which will change their future and the future of the kingdom.

Who would it be?

Jotham Derrit, the dashing son of the Captain of the guard whom everyone assumes is actually the prince? Or Lord Allon Terbid, the fair dignified swordsman? Or perhaps the awkward Beten Dalmof, or the brash Tabor Gilbea, or the bookworm Jennam Etham? Or the swordsman's son, Remnon Billis?

This is a good book

Glad you liked it.