A STORY OF WEST AND EAST By: RUDYARD KIPLING, WOLCOTT BALESTIER 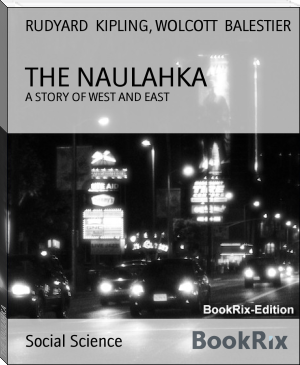 Wolcott Balestier (December 13, 1861 – December 6, 1891, in Rochester, New York) was an American writer and editor notable primarily through his connection to Rudyard Kipling.
His first work was a novel entitled A Patent Philter, which was published serially in the daily New York Tribune in 1884. In 1886 he published A Victorious Defeat. Together with Rudyard Kipling he published The Naulahka posthumously in 1892.