The Works Of rudyard Kipling one Volume Edition Part 2 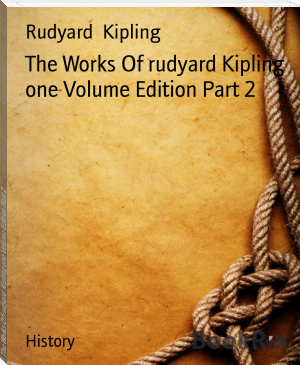 The highly influential author 1865-1936 wrote the one of the most famous books, The Works of Rudyard Kipling One Volume Edition.

This literary work is considered to be one of the best works of not only the period, but of all time. The book would later go on to be translated into hundreds of languages, distributed worldwide, and come to be part of popular culture for decades, as well as inspire an equally successful screening, along with numerous other adaptations.