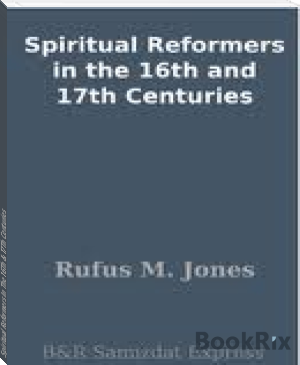 Rufus Matthew Jones (January 25, 1863 – June 16, 1948) was an American writer, magazine editor, philosopher, and college professor. He was instrumental in the establishment of the Haverford Emergency Unit (a precursor to the American Friends Service Committee). One of the most influential Quakers of the 20th century, he was a Quaker historian and theologian as well as a philosopher. He is the only person to have delivered two Swarthmore Lectures.