Europe from a Motor Car 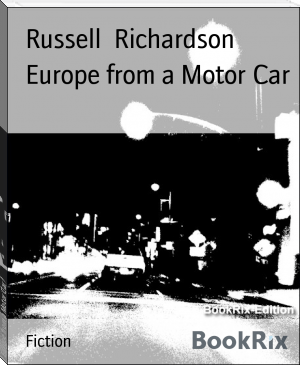 Russell Richardson (born 12 February 1977 in Dubbo, New South Wales) is an Australian former professional rugby leaguefootballer of the 1990s and 2000. An Australian international representative centre, he played his club football for theNewcastle Knights, South Sydney Rabbitohs and the Cronulla-Sutherland Sharks in the National Rugby League competition.

Richardson scored Cronulla's sole try in the 1997 Telstra Cup Premiership's Grand Final loss to Brisbane. In the 1997 post season, Richardson was selected to play for Australia from the interchange bench in two matches of the Super League Test series against Great Britain.