During the Great War By: Ruth Royce 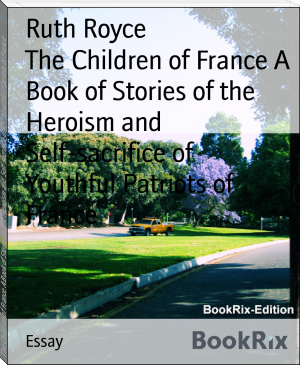 Ruth Royce (February 6, 1893 - May 7, 1971) was a vaudeville performer and silent film actress from Versailles, Missouri.
Royce appeared in the serial, The Vanishing Dagger (1920), which starred Eddie Polo and C. Norman Hammond. In 1923, Royce, along with other Hollywood actors, participated in a vaudeville show at Universal City. Royce assisted Joe Bonomo with a Strong Man act.