THE TURN OF THE ROAD 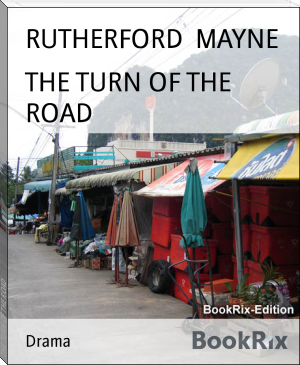 RUTHERFORD MAYNE
1878 - 1967
Born in Japan in 1878, son of Reverend Hugh Waddell, a Presbyterian minister and lecturer at the Imperial University of Tokyo, Rutherford Mayne is the pen pen name of actor and playwright Samuel John Waddell. He helped to found the Ulster Literary Theatre 1904 and his first play, The Turn of the Road, was produced by the theatre in Belfast in 1906. He wrote over a dozen plays and one of his best-known works, The Drone, had its first performance in 1908 in the Abbey Theatre. He died in Dalkey, Co. Dublin in 1967.

Milk does a body good.

How many rap songs were there about Obama? I feel like you kind of just pulled this idea out of thin air. It's interesting to think about, but it's based solely on you cherry-picking trends and connecting dots in a world filled with far too much complexity.