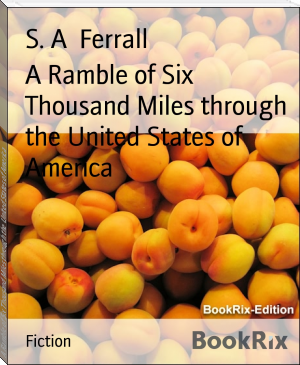 Following the plan I had laid down for myself, I sought and found a goodly Yankee merchantman, bound for and belonging to the city of New York. Our vessel was manned with a real American crew, that is, a crew, of which scarcely two men are of the same nation--which conveys a tolerably correct notion of the population of the United States.