Hindu Tales from the Sanskrit 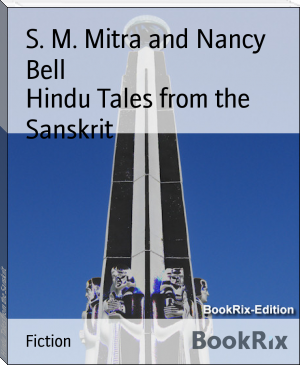 Thanks to Mr. S. M. Mitra, the well-known Hindu psychologist and

politician, who has done so much to draw more closely together

the land of his birth and that of his adoption, I am able to bring

within reach of English children a number of typical Hindu Tales,

translated by him from the Sanskrit, some of them culled from the

ancient classics of India, others from widely separated sources.