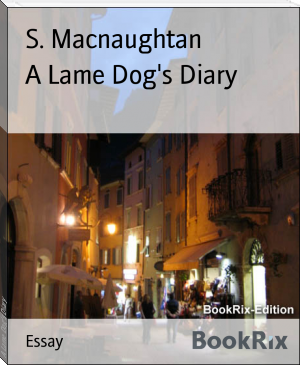 Sarah Broom Macnaughtan (26 October 1864 – 24 July 1916) was a Scottish-born novelist.Born in Partick, Scotland, the fourth daughter and sixth child of Peter Macnaughtan and Julia Blackman,[1][2] she was home schooled by her father.[3] After her parents died, she moved to Kent in England, then to London.[2] There she would embark on a career as a writer, with her first novel, Selah Harrison, being published in 1898.