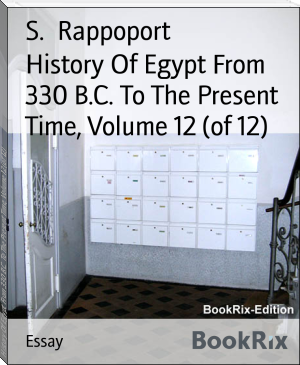 Shloyme Zanvl Rappoport (1863, Chashniki –November 8, 1920, Otwock), known by his pseudonym S. Ansky (or An-sky), was a Russian Jewish author, playwright, researcher of Jewish folklore, polemicist, and cultural and political activist. He is best known for his play The Dybbuk or Between Two Worlds, written in 1914.
In 1917, after the Russian Revolution, he was elected to the Russian Constituent Assembly as a Social-Revolutionary deputy.[1]