A Journey to the Western Isles of Scotland 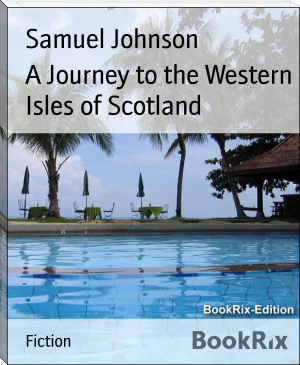 Samuel Johnson (18 September 1709 [O.S. 7 September] – 13 December 1784), often referred to as Dr Johnson, was an English writer who made lasting contributions to English literature as a poet, essayist, moralist, literary critic, biographer, editor and lexicographer. Johnson was a devout Anglican and committed Tory, and has been described as "arguably the most

And a bunch of them were high ranking freemasons too... No joke.