BY THE CHRISTMAS FIRE 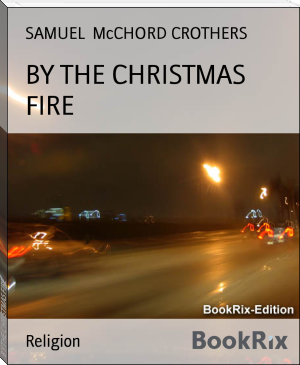 Samuel McChord Crothers (June 7, 1857–November 1927) was an American Unitarian minister with The First Parish in Cambridge. He was a popular essayist. [1][2]

Crothers graduated from Wittenberg College in 1873. In 1874, he graduated from College of New Jersey. After earning a divinity degree at Union Theological Seminary in 1877, he became a Presbyterian minister. He resigned in 1881 and converted to the Unitarian church in 1882.

Crothers died suddenly at his home in Cambridge, Massachusetts.[3]