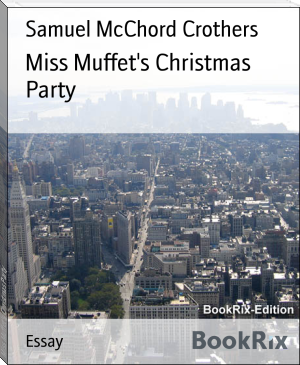 Samuel McChord Crothers was an American Unitarian minister with The First Parish in Cambridge. He was a popular essayist. Crothers graduated from Wittenberg College in 1873. In 1874, he graduated from College of New Jersey. After earning a divinity degree at Union Theological Seminary in 1877, he became a Presbyterian minister. He resigned in 1881 and converted to the Unitarian church in 1882.

Everyone I've talked to about this speech so far has dubbed it the great Brexit betrayal speech ... Silly cow, she's just handed Jeremy Corbyn the next election.