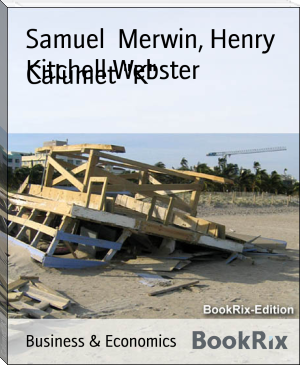 Henry Kitchell Webster (September 7, 1875 – December 8, 1932) was an American author who lived in Evanston, Illinois. He wrote novels and short stories on themes ranging from mystery to family drama to science fiction. He first achieved moderate recognition in 1899 when he co-wrote The Short Line War with fellow Illinois author Samuel Merwin, with whom he later collaborated to write one of his more famous works, Calumet "K" (1901)