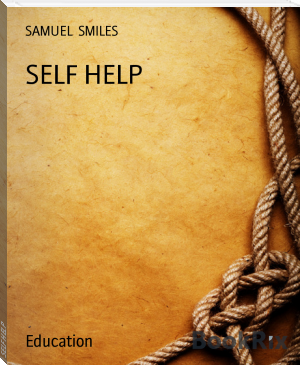 Samuel Smiles (23 December 1812 – 16 April 1904), was a Scottish author and government reformer. He is most known for writing Self-Help, which "elevated [Smiles] to celebrity status: almost overnight, he became a leading pundit and much-consulted guru".[1]Born in Haddington, East Lothian, Scotland, Smiles was the son of Janet Wilson of Dalkeith and Samuel Smiles of Haddington. He was one of eleven surviving children. While his family members were strict Cameronians, he did not practice. He studied at a local school, leaving at the age of 14.