A Christmas Story Man in His Element

or A New Way to Keep House By: Samuel W Francis 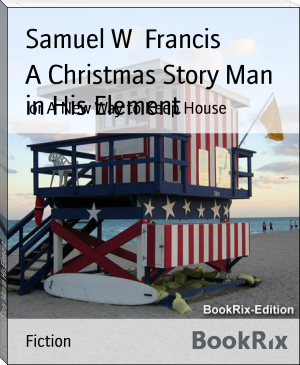 Samuel Francis Du Pont (September 27, 1803 – June 23, 1865) was an American naval officer who achieved the rank of Rear Admiral in the United States Navy, and a member of the prominent Du Pont family; he was the only member of his generation to use a capital D.[1] He served prominently during the Mexican-American War and the Civil War, was superintendent of the United States Naval Academy, and made significant contributions to the modernization of the U.S. Navy.